On this date in design… 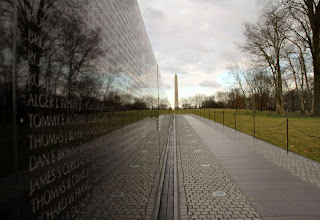 Imagine being a 21-year-old architecture student at Yale University and having your design selected out of over 1400 entries for one of the most significant and controversial war memorial projects in Washington, D.C.  Maya Lin’s simple and elegant design for the Vietnam Veterans War Memorial on the National Mall is poignant and emotionally provoking.  Many objectors complained that it was a grotesque scar on the landscape, evoking images of a grave and the deep black granite selected for inscription too depressing.  But it is perfect.  All complaints once throw in its direction are now the features which are those most praised. Today, it is one of the most visited monuments on the mall and the design is so moving it prompted a replica to be erected in Pensacola, Florida after the traveling “Moving Wall” made a stop there in 1987.  This project was just the beginning of a masterful career for Lin who has gone on to complete numerous installations around the country.  Her analysis of a site in both the macro and micro view leads her design to explore how one experiences a particular place and challenges the viewer to respond to the environment in compelling ways.  Recently Lin has collaborated with the Confluence Project along the Columbia River which strives to evoke the region’s history to impress upon the landscape. 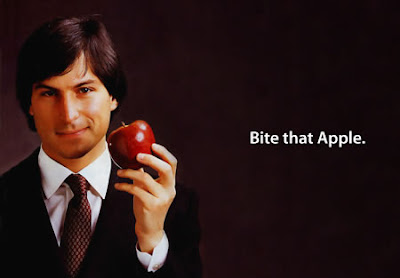 It may be still settling in to our collective conscious that Steve Jobs is no longer with us.  Now a year’s passing we can take what he introduced the world to utilize and learn from it to make the future better.  Those who camped out in line for the latest iPhone recently may have reflected on this a bit more than others.  Love him or hate him, Jobs did more for the design industry in popular culture than he is usually credited. 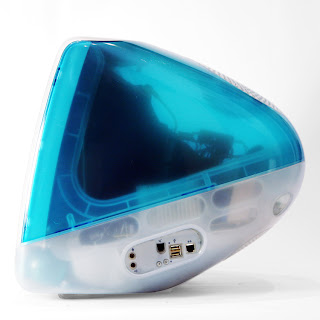 One notable event is when the original iMac design was complete in 1998 he asked those individuals who collaborated to sign it on the interior; Jobs recognized the importance of the designer to the success of the machine.  Yes, the “out-of-the-box” experience for the consumer (no complicated set-up requiring a tech-savvy neighbor to help you plug it in) was essential to reaching a broad-based consumer market.  However, that brightly colored egg shape made it less intimidating and more like a piece of art you placed on your desk that just so happened to connect you with the world.  Jobs wanted us to embrace technology, use it, everyday and in the most effective way possible.  He strove to make technological advances approachable and simple.  It is this child-like exuberance about the future which will be his most enduring legacy. 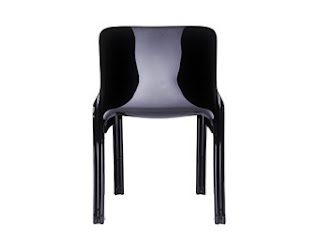 Vico Magistretti came from a long line of Italian architects.  Fortunately, he avoided becoming a cog in the Nazi war machine in 1943 by moving to Switzerland to study.  After the war, he thrived in the vacuum of destruction left in its wake by collaborating on multiple rebuilding projects in his hometown of Milan.  To complement Magistretti’s architectural career, he ventured into industrial and furniture design.  His entries to the Milan Triennial during the 1950s won him numerous awards. 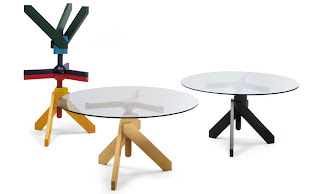 For the next 50 years designed pieces for a variety of manufactures.  Many of these companies still produce his designs as part of their “classic” collections.  Without a doubt, Vico Magistretti wasn’t just in the right place at the right time; he was a powerful force whose impression still ripples in the design pond. 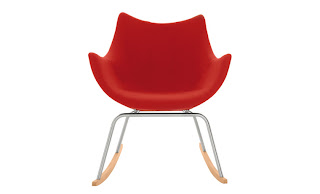 Remembering Steve Jobs, on the Apple website
Forbes List of Richest Persons, 2011
TED Talk, Steve Jobs: "How to Live Before You Die"