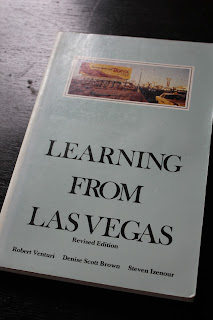 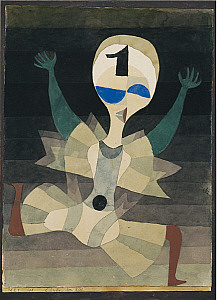 Paul Klee was an artist who was encouraged by the multitude of conflicting theories which were circulating at the Bauhaus during the time he taught here.  As a result, his work was influenced by multiple movements such as expressionism, surrealism and cubism after greatly admiring the work of Picasso.  His dry wit and humor is illustrated in much of work yet toward the end of his life as he suffered from a painful and long illness.  That, too, was reflected in the paintings of this time.  This connection between the work and mood in conjunction with responding application methods and mediums makes Klee’s work hard to categorize but his influence is widespread.  I don’t believe the work of future abstract artists such as Jackson Pollock would have been as embraced if it were not for Klee leading the way. 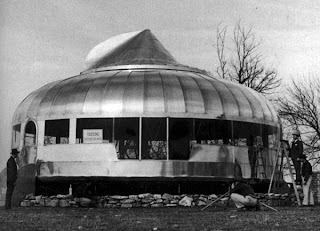 To go against social convention most of the time would have one considered a bit odd.  Buckminster Fuller would speak and write in his own unique style using long run-on sentences and terminology he would invent.  He would wear three different watches and for a time only sleep two hours a day which he believed was more efficient.  But for Buckminster Fuller this eccentricity is far more reaching than these quirks and the geodesic dome for which is most known.  Bucky was an early forerunner of the environmental movement and it is toward that goal of efficiency, to “do more with less” so people could have more was what his work was to accomplish.  He was devoted to “applying the principles of science to solving the problems of humanity.”  These principles lead to the Dymaxion House which he determined to be energy efficient and inexpensive but a complete failure commercially.  One term he’s credited with inventing is synergetics which is the empirical study of systems in transformation with an emphasis on total system behavior.  For a guy that was expelled from Harvard twice, he received 47 honorary degrees for his contribution to and influence on design.  It says something to his character that Harvard would allow him back after kicking him out the first time.